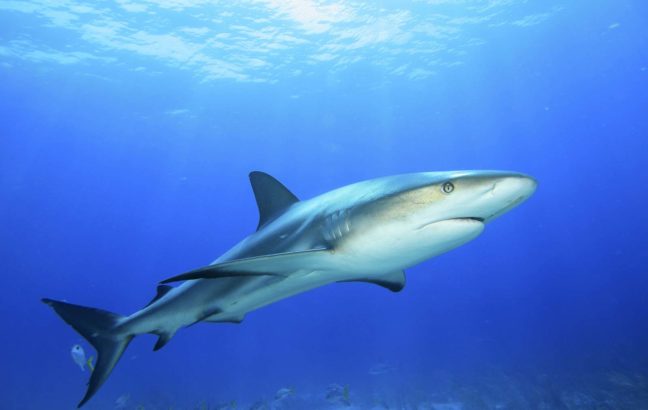 The following are some really cool facts and questions about shark that’ll light up a gathering of sharks enthusiast or lovers.

If you’d like to get more questions to ask your friends in a gathering, this article from Sociotelligence will be of help.

That said, let’s get right into it…